10 Biggest Inheritances Ever Left to Pets

You must have seen rich people dogs and their pets living a more lavish lifestyle than you. But some people go to a crazy extent to show love for their pets, that they will their pets a fortune just to make sure that the animals are taken care of properly after the owner’s death. Today we have 10 such cases where people left all the money for their pets. 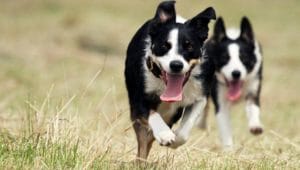 Nora Hardwell left her collies, Tina and Kate, about $500,000 and five acres of land near Bath in England, according to CBBC news. The dogs continued to live on Hardwell’s estate after her death in 2002 and they were later cared for by the gardener. 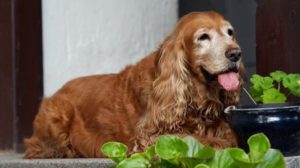 TA Los Angeles man who made his fortune selling upscale bathroom fixtures left the majority of his $6 million estates to his cocker spaniel, Samantha, when he passed away in 1998. According to the Los Angeles Times, he only left a $60,000 per year allowance to his girlfriend of six years and it came with instructions to take care of his dog. However, the girlfriend’s allowance would expire once the dog died. 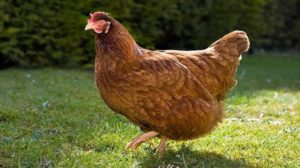 Blackwell and his wife had a track record of caring for animals, having established the Tubney Charitable Trust in 1997 to protect farm critters. After she died in 2001, the childless publishing magnate left Gigoo 10 extra-large then died unexpectedly three weeks later at age 56. 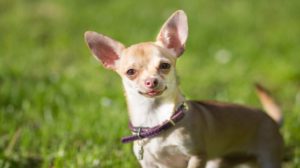 A lawsuit filed by Posner’s estranged son alleges she was unduly influenced by house waitstaff when she bestowed $3 million in trust funds and her $8 million mansions to her three dogs, who presently ride to the pet spa each week in a gold Escalade. Lending the lawsuit merit is the $27 million the staff also received after Posner’s death in 2010. 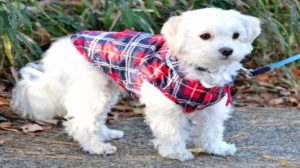 Trouble, a white Maltese, inherited a $12 million fortune after the death of her owner, Leona Helmsley, in August 2007. While Trouble did not receive the bulk of Helmsley’s estate (most of it went to charity), she got far more than Helmsley’s relatives. The mausoleum in which Leona Helmsley was buried alongside her husband even fared better than many of her relatives. Mrs. Helmsley set aside $3 million to have it cleaned every year. Her brother, Alvin Rosenthal, received millions of dollars on the condition that he take care of Trouble. Two of Helmsley’s four grandchildren also got $5 million each on the condition that they visit their late father’s grave once a year. The other two got nothing. According to Helmsley, they already knew why. 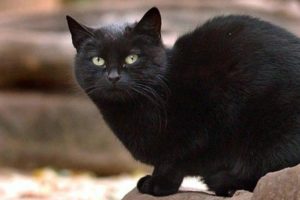 Fiercely reclusive, British antique dealer Ben Rea would have died in relative obscurity in 1988 had he not endowed almost his entire estate to Blackie, the lone remaining feline from a group of 15, along with three cat charities. In his will, Rea left nothing for his family and he gave additional donations to several cat-related charities, instructing them to look after Blackie. Blackie now inherits £7 million or $12.5 million.

Maria Assunta, the wealthy widow of an Italian property tycoon, left her €10 million (about $13 million) fortune to her cat Tommaso when she died in 2011. Asunta had no children and left the cat’s money with her longtime nurse who told the Daily Telegraph that she had no idea that the woman she cared for all those years was so wealthy. The nurse and the cat moved to an undisclosed area outside of Rome after Assunta’s death to avoid potential scam artists. 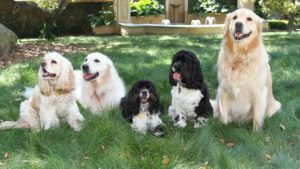 The billionaire TV bastion was once quoted as saying that if her home were to catch fire, the one personal possession she would grab is a photo album of her five dogs. Should such an attempt end in tragedy, at least they’ll be cared for, with a sizable portion of $30 million estate set aside as a trust reserved just for them. 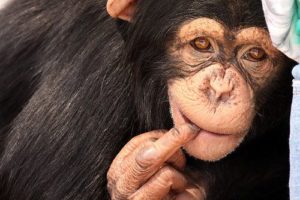 The daughter of a British countess and ex-wife of Olympic medalist Frank O’Neill added her beloved pet chimp to her will, reportedly while he was away at the Sydney Games. A collection of over 40 animals, headlined by Kalu, stood to inherit O’Neill’s Cape Town estate until it was revealed in 2010 that a crooked financial advisor had allegedly siphoned the socialite’s fortune down to almost nothing. 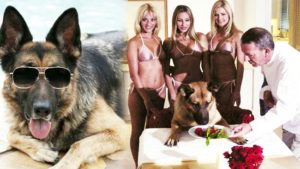 According to BBC News, Gunther III, a German shepherd, inherited $65 million when his owner, the late German countess Karlotta Liebenstein died in 1992. The humans who managed his doggy estate eventually invested Gunther’s money and turned it into $375 million which was passed onto Gunther’s son, Gunther IV.