There’s always been a moment in everyone’s life when they were down and all they needed was just someone to motivate them. But don’t you worry because we have made a list of 10 such movies that will uplift your spirit once again. Check out the 10 best motivational movies to motivate yourself once again. 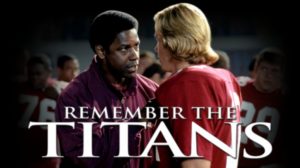 Remember the Titans is a 2000 American biographical sports film produced by Jerry Bruckheimer and directed by Boaz Yakin. The screenplay, written by Gregory Allen Howard, is based on the true story of African-American coach Herman Boone. “Remember the Titans” is one of the most memorable sports movies in cinema history. With a star-studded cast, great characters, and plenty of inspirational scenes, the film will live on as one of the greatest sports movies ever. 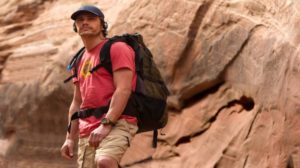 127 Hours is a 2010 biographical survival drama film co-written, produced and directed by Danny Boyle. James Franco stars as a young outdoorsman who makes an unthinkable decision when his arm is trapped by a boulder in a remote canyon. Alan Silverman has this look at the intense and uplifting drama 127 Hours. 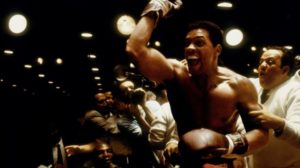 Ali is a 2001 American biographical sports drama film written, produced and directed by Michael Mann. Ali is the story of the only boxing great Muhammad Ali played by Will Smith. Will Smith was made for this role and gets to flex his rhyme skills as Ali was known for having some serious skills himself. But what this story is really about is being a champion and overcoming all barriers, a lesson the film displays masterfully. 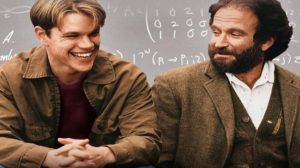 Good Will Hunting is a 1997 American drama film, directed by Gus Van Sant. Good Will Hunting is the story of a school janitor who also happens to be a math genius. It’s a fictional tale starring Matt Damon who has no formal education but somehow demonstrates the natural skills required to solve the most complex of math problems. 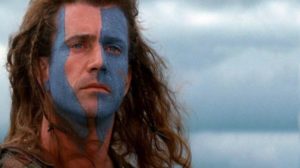 Braveheart is a 1995 American epic war film directed and co-produced by Mel Gibson, who portrays William Wallace, a late-13th-century Scottish warrior. The film is fictionally based on the life of Wallace leading the Scots in the First War of Scottish Independence against King Edward I of England. William Wallace, a Scottish rebel, along with his clan, sets out to battle King Edward I of England, who killed his bride a day after their marriage. 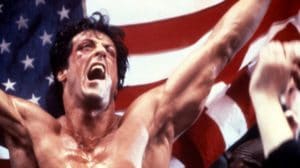 Rocky is a series of American boxing sports-drama films. The classic American story of grit and heart, Rocky was the film that shot Sylvester Stallone to stardom, Stallone having to sell his dog for money to buy food just weeks before a studio finally purchased his script for big dineros. Guess what was the first thing he did after getting money for his script!! Yes, he bought his dog back. 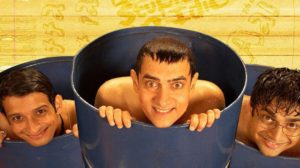 3 Idiots is a 2009 Indian Hindi-language coming-of-age comedy-drama film. In college, Farhan and Raju form a great bond with Rancho due to his positive and refreshing outlook on life. Years later, a bet gives them a chance to look for their long-lost friend whose existence seems rather elusive. 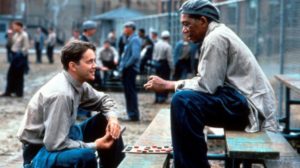 The Shawshank Redemption is a 1994 American drama film written and directed by Frank Darabont. In the movie, Andy Dufresne is a young and successful banker whose life changes drastically when he is convicted and sentenced to life imprisonment for the murder of his wife and her lover. Set in the 1940s, the film shows how Andy, with the help of his friend Red, the prison entrepreneur, turns out to be a most unconventional prisoner.

2 –The Pursuit of Happyness 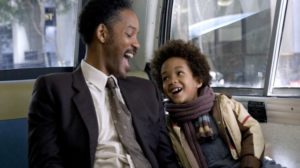 The Pursuit of Happyness is a 2006 American autobiographical drama film based on entrepreneur Chris Gardner’s nearly one-year struggle being homeless. Chris Gardner takes up an unpaid internship in a brokerage firm after he loses his life’s earnings selling a product he invested in. His wife leaves him and he is left with the custody of his son. 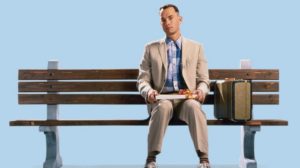 Forrest Gump is a 1994 American epic romantic-comedy-drama film based on the 1986 novel of the same name by Winston Groom. However, the film primarily focuses on the first eleven chapters of the novel. Forrest Gump, a man with a low IQ, joins the army for service where he meets Dan and Bubba. However, he cannot stop thinking about his childhood sweetheart Jenny Curran, whose life is messed up.