10 Billionaires Who Grew up Poor

There are many self-made billionaires in the world that we know of. But some of them faced the most difficulties amongst all of them and were dirt poor once. One of the richest person in the world Bill gates Quote “If you are born poor it’s not your mistake, but if you die poor it’s your mistake”. Today we made a list of 10 such billionaires who were born poor but made their way into the one percent club. 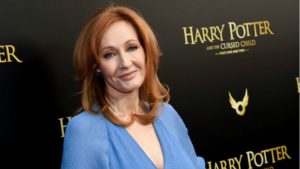 J.K Rowling is one of the most successful authors of all time. She became famous after writing her world-famous Harry Potter book. But it wasn’t always this easy for her. 20 years ago, Joanne Rowling was so poor that she and her child relied on government aid to survive. After making a small meal, Joanne would put her child to sleep and work voraciously on her first book, ‘Harry Potter and the Philosopher’s Stone’. Today J.K Rowling has a net worth of $1 billion and is the only billionaire writer. 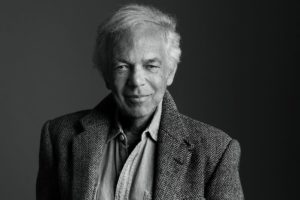 Ralph Lauren is the founder of the Popular fashion company ‘Ralph Lauren’, which he titled after him. Today he is known for his lavish and luxurious lifestyle. But this was not always same for him as his family was very poor, but Ralph found ways to avoid the burdens of everyday life by going to the movies and picture himself as the actors. After years of bullying, Ralph decided to change his name from Lifschitz to Lauren in his late teens. In the 1957 DeWitt Clinton High School yearbook, as one of his life goals, Ralph wrote “millionaire”, Today he’s worth $7 billion. 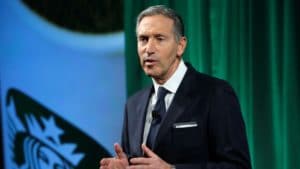 Each time we have a coffee at Starbucks, we must thank Howard Schultz. He was named by Forbes in 2016 as the 232nd richest person in the United States, with a net worth of $3.7 billion as of April 2019. Life was not always so favorable for him. He was raised in a housing complex that was made for the poor. Doing good in sports, he got a football scholarship from the University of Northern Michigan. Later, Howard took over a small coffee business known as Starbucks and turned it from a 60 shop network into a global chain that is worth billions.

When Khan came to the U.S. from Pakistan, he worked as a dishwasher while attending the University of Illinois. When he came, he had to live at the local YMCA for $60 per month. It was not a great apartment but Shahid made it. Today Shahid is the owner of a massive auto parts enterprise and the Jacksonville Jaguars NFL team and has a net worth of $6.8 billion. He is also an expert on how to develop an empire slowly. 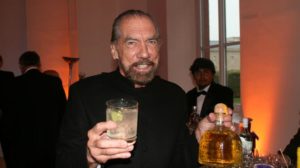 John started showing his business skills when he was just 10 years old. He sold Christmas cards and newspapers to help support his family. Ultimately, his parents could not support him and he was sent off to live with a foster family. Later, he got a $700 loan and established the John Paul Shampoo which he sold door to door. Throughout this time, he lived in his car. Later on, he founded the Patron business which became a big breakthrough for him. Today he has a net worth of US$2.6 billion. 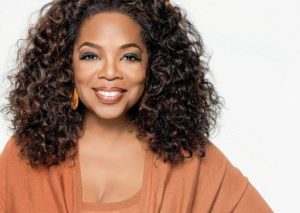 Nearly everyone in the world has heard of Oprah, the talk show queen. With a current net worth of $2.9 billion, Oprah lives a comfortable life. But this was not always same for her, When she was a child, her family was so poor that Oprah had to wear potato sacks as clothes. Notwithstanding her poor beginning, Oprah chased her dream of being a talk show host. She became a news reporter in Tennessee. After that, she started her talk show. Syndication firms began to pay her millions of dollars. Of all the billionaires who made it from poverty, Oprah is one of the most impressive personalities. 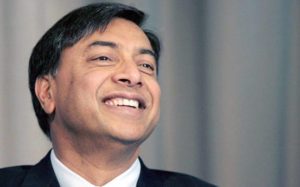 After graduation, Mittal worked for the family firm for a while, and then struck out on his own in 1976 when he founded a steel plant in Indonesia. Calling his steel company Arcelor Mittal, he ran this business successfully during the 1980s, and in 1995 Mittal made a full division of his own steel business from the family’s corporate holdings in India. Soon afterward, Mittal settled in London, where he still lives to this day. 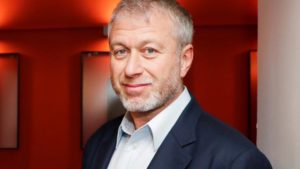 Roman Abramovich was born in a poor family and was orphaned when he was two years old. His uncle raised him in the Northern part of Russia. He showed his business skills at a very young age when he started a small company for producing plastic toys while still a student at the Moscow Auto Transport Institute. Later he joined an oil industry. Today Abramovich is the primary owner of the private investment company Millhouse LLC, and is best known outside Russia as the owner of Chelsea F.C., and has a net worth of $12 billion. 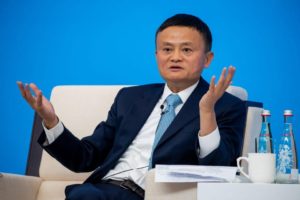 Jack Ma recently took retirement from the company he started “Alibaba”. He is now officially the richest man in China with an estimated net worth of $25 Billion. His parents were traditional Musicians-Storytellers and they didn’t make enough to be even considered as a middle class during those days. Jack always wanted to learn English as a kid and he spent his early mornings riding on his bike to a nearby park, giving English tours to foreigners for free. It was then he met a foreign girl who gave him the nickname ‘Jack’ for his name was hard to spell for her. After completing his graduation, he worked as an English teacher at Hangzhou Dianzi University with a pay of $12 a month. He recollects in his interview, “When KFC came to China, 24 people went for the job. Twenty-three people were accepted. I was the only guy who wasn’t.” He also one of the 5 applicants to a job in the Police force and was the only one getting rejected after being told, “No, you’re no good”. Finally, after persuading 17 of his other friends to invest and join him in his new e-commerce startup – Alibaba. 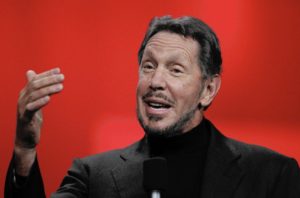 The Founder of Oracle Larry Ellison is now worth $66 Billion and can get anything he wants to have in his life. But this was not the case as he was young. As a baby, he caught pneumonia. His mom, unable to cope with an ill child on her own, sent him off to Chicago to live with his aunt and uncle. Ellison always had an interest in computers. He turned his interest into his own business and founded -Software Development Laboratories. But later he changed the name to Oracle. These were the stories of some of the most successful self-made billionaires, Which one do you think inspires you the most and why? Tell us in the comment section.