We all love our pets and sometimes while eating our food, we share some of it with our dogs and cats because we don’t want them to be unhappy. But did you know most of the food items that we eat daily can be toxic for your pet! Many food items contain chemicals that are easily digestible by a human body but can be poisonous for your pet. Today we came up with the list of 10 such food items that are poisonous for pets. 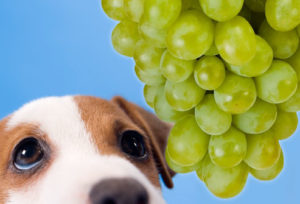 Feeding grapes and raisins to your dog or cat could be a very bad idea, as both grapes and raisins can cause acute kidney failure. Clinical signs such as vomiting, diarrhea, and tiredness can be seen within the 24 hours of ingestion. Other signs of illness relate to the eventual shutdown of kidney functioning. However, what toxic agents cause these problems are still unknown. 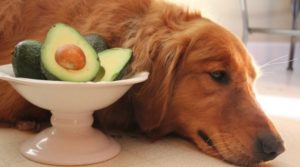 Anything from an avocado tree including tree bark, leaves, and fruits are all bad for your dog or cat. Avocados contain a chemical called persin which in large quantities can be toxic to most animals including dogs. If ingested in a large amount can cause diarrhea and vomiting within a few hours. However small amounts of this fruit do not harm that much. 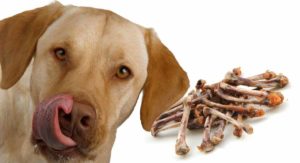 Yes, bones indeed are a good source of minerals and other nutrients that are good for your dog and their well being. While dogs can easily ingest small chicken bones, but some people give them large and uncooked bones which are hard to ingest and can cause choking and serious damage to the dog’s mouth, throat, or intestines. 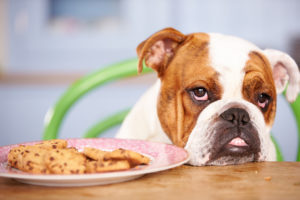 Xylitol – an artificial sweetener that is found in candy, gums, mints, and toothpaste. Giving any of the above products can cause a sudden release of insulin in your dog’s body which can lead to low blood sugar levels and liver damage. Xylitol toxicity can be fatal in dogs and can be the cause for the death of your pet. 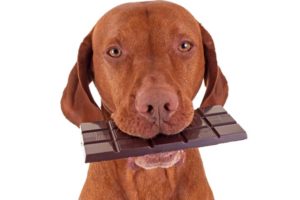 Chocolates contain a toxic compound named “theobromine”. While humans can easily metabolize theobromine dogs process it much more slowly allowing the toxic compounds to be built in their system. Only a small amount of chocolate can cause vomiting, diarrhea, increased heart rate, shaking, seizures and possibly death, all of which occur within 24 hours of ingestion. 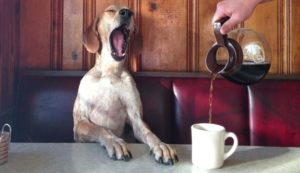 Caffeine is commonly found in coffee, soda, and energy drinks. It is rapidly absorbed after ingestion. Symptoms are the same as with chocolate, but cats are more sensitive to it than dogs. A small amount of Caffeine doesn’t affect that much but eating something with a large amount of caffeine can cause vomiting and can also lead to death. 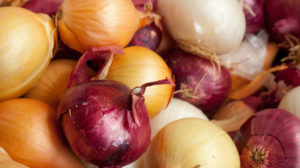 Garlic and Onions are two very common ingredients that go with almost every dish. Sometimes people give leftover food to their pets. Both ingredients contain chemicals that can affect your pet’s red blood cells. Affected red blood cells can rupture or lose their ability to carry oxygen effectively. So when you give your pet the leftover food make sure it should not contain a high amount of both of these substances.

Family and emergency vets see an increase in pancreatitis (irritation of the pancreas) around holidays. This is mainly because owners feed their pets fatty foods — such as turkey and beef on Thanksgiving. Both of them can cause pancreatitis which is very painful and requires hospitalization and emergency treatment. 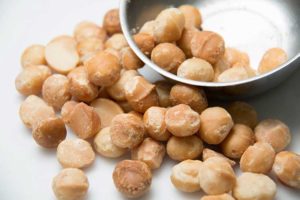 Macadamia nut is a very common ingredient in candies and chocolates. The mechanism of macadamia nut toxicity is not well understood, but clinical signs in dogs include depression, weakness, vomiting, tremors, joint pain, and pale gums. In some cases, signs can resolve without treatment in 24 to 48 hours, but continuous monitoring of your pet is strongly recommended. 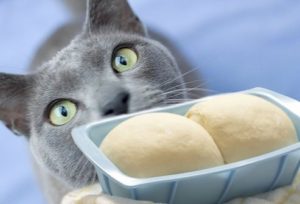 Fermentation of certain yeasts can cause the production of ethanol or alcohol. This is commonly found in unbaked bread dough, grain alcohol, and rotting apples. Ethanol is absorbed into the bloodstream and can cause breathing difficulties, cardiac arrest and even death in severe cases. Sometimes gases from the fermentation can cause bloat, an emergency condition in dogs. Do have any other toxic foods that we did not putted on our list, please tell us in the comment section.