The conversation regarding the best actors and actresses continues from year to year. With the legendary talent that continues to entertain audiences for decades, for some it’s easy to determine whose legacy will extend far beyond their lifespan. Character actors are tasked with making movies more interesting, but only the best of them succeed. So here are 10 ultra-talented stars who never fail to make good films great. 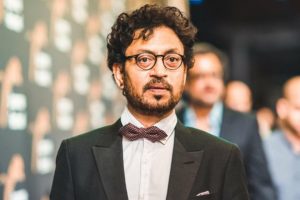 Irrfan Yaseen Khan, also credited as simply Irrfan, is an Indian film actor, known for his work predominantly in Hindi cinema, as well as his works in British and hollywood films.The International Superstar Of Bollywood.One of the most underrated as well.His superb acting skills forced Hollywood to make sure he is a part of their films.He made his screen debut with the Academy Award-nominated film Salaam Bomba.!He rose to prominence with his portrayal of Paan Singh Tomar in the acclaimed biographical sports drama Paan Singh Tomar (2011), which garnered him the National Film Award for Best Actor and a Filmfare Critics Award for Best Actor. His performance in the BAFTA Award-nominated romance The Lunchbox (2013) earned him universal acclaim by the critics and audiences. 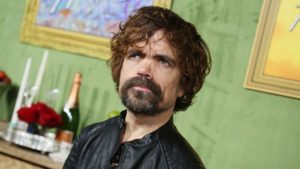 Peter Hayden Dinklage is an American actor. Since his breakout role in The Station Agent, he starred in many films, such as Elf, Find Me Guilty, Underdog, The Chronicles of Narnia: Prince Caspian and many more. Dinklage received universal acclaim for portraying Tyrion Lannister on the HBO television series Game of Thrones, for which he won three Primetime Emmys from seven nominations. He also received a Golden Globe for the role in 2011. 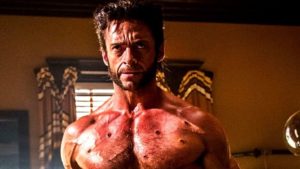 Hugh Michael Jackman is an Australian actor, producer, and singer who is involved in film, musical theatre and television. Jackman has won international recognition for his roles in major films, notably as superhero, period, and romance characters. He is best known for his long-running role as Wolverine in the X-Men film series. 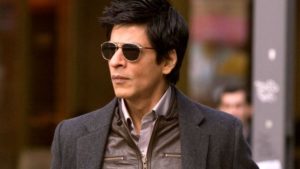 Shah Rukh Khan, also known by the initialism SRK, is an Indian actor, film producer, and television personality. Referred to in the media as the “Badshah of Bollywood”, “King of Bollywood” and “King Khan”, he has appeared in more than 80 Bollywood films, and earned numerous accolades, including 14 Filmfare Awards. 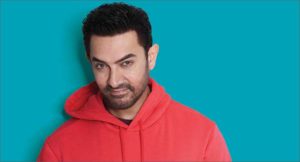 Mohammed Aamir Hussain Khan, widely known as Aamir Khan, is an Indian actor, director, filmmaker and television talk-show host. Through his career spanning over thirty years in Hindi films, Khan has established himself as one of the most popular and influential actors of Indian cinema. Aamir is no doubt one of the most dedicated actors in this world. With his recent success in India and China markets combined he has got the title of Worlds Biggest Superstar. He went through rapid transformations in his body structure for his films to bring out the reality factor in his characters. 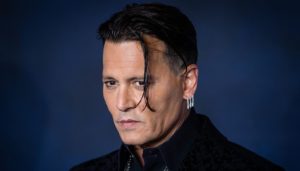 John Christopher Depp II is an American actor, producer, and musician. He has been nominated for three Academy Awards and has won the Golden Globe and Screen Actors Guild Awards for Best Actor. Depp rose to prominence on the 1980s television series 21 Jump Street, becoming a teen idol. In 2003, Depp starred in the Walt Disney Pictures adventure film Pirates of the Caribbean: The Curse of the Black Pearl, which was a major box office success. He earned widespread acclaim for his comic performance as pirate Captain Jack Sparrow, and received a nomination for the Academy Award for Best Actor. 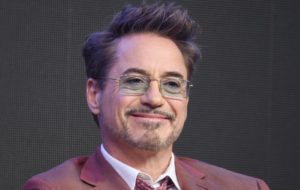 Robert John Downey Jr. is an American actor, producer, and singer, whose career has included critical and popular success in his youth, followed by a period of legal troubles, and a resurgence of commercial success in middle age. Making his screen debut at the age of five, appearing in his father Robert Downey Sr.’s film Pound.Downey secured a height of critical regard when he took on the title character in the film Chaplin, for which he was nominated for the Academy Award for Best Actor and won the equivalent category at the BAFTA Awards. 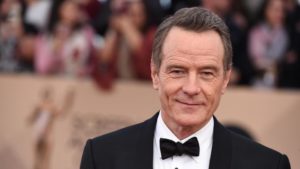 Bryan Lee Cranston is an American actor, voice actor, screenwriter, director and producer. Cranston is best known for portraying Walter White in the AMC drama series Breaking Bad, Hal in the Fox comedy series Malcolm in the Middle and Dr. Tim Whatley in the NBC comedy series Seinfeld. For Breaking Bad, he won the Primetime Emmy Award for Outstanding Lead Actor in a Drama Series four times,the first three of which were consecutive wins. 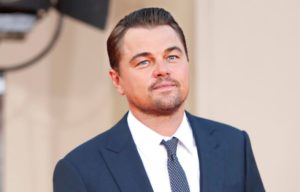 Leonardo Wilhelm DiCaprio is an American actor and film producer. He has been nominated for ten Golden Globe Awards, winning two, and five Academy Awards. DiCaprio began his career by appearing in television commercials, after which he had recurring roles in TV series such as the soap opera Santa Barbara and the sitcom Growing Pains in the early 1990s. He gained public recognition with leading roles in The Basketball Diaries (1995) and the romantic drama Romeo + Juliet (1996). He achieved international fame as a star in James Cameron’s epic romance Titanic (1997), which became the highest-grossing film of all time to that point. 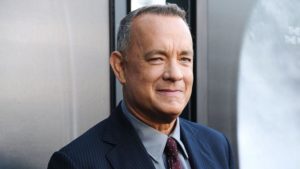