10 Famous People Who Have Tested Positive for Coronavirus

In our last post, we’ve discussed 10 famous people who died from complications of coronavirus. A virus that has infected everybody and doesn’t discriminate. Thousands of celebrities around the world have been tested positive. Let’s take a look at 10 famous people who are infected by COVID-19. 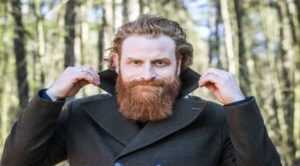 Kristofer Hivju is a Norwegian actor. He is best known for playing the roles of Tormund Giantsbane in the HBO fantasy series Game of Thrones and Connor Rhodes in The Fate of the Furious. On March 16, Norwegian actor Kristofer Hivju said he tested positive for the virus, sharing a photo on Instagram to announce the news. The actor is now is self-isolating at home with minor symptoms. 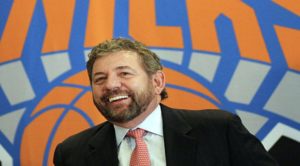 James Lawrence Dolan is an American businessman who serves as executive chairman and CEO of The Madison Square Garden Company and executive chairman of MSG Networks. The Madison Square Garden Company (MSG), which also owns the New York Knicks and the New York Rangers. James Dolan has been diagnosed with COVID-19, becoming the first US major sports owner to test positive for the virus, the Knicks announced. 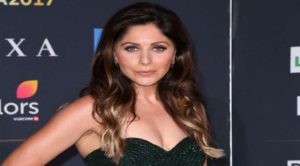 Singer Kanika Kapoor of ‘Baby Doll’ fame admitted that she has tested positive for the novel coronavirus. Reportedly, she is the first Indian celebrity to have become a victim of COVID-19. Kanika urged her fans to take proper precautions amid the coronavirus outbreak. Kanika Kapoor has been tested positive for COVID-19 for the fifth time, the doctor says there is no reason to worry. 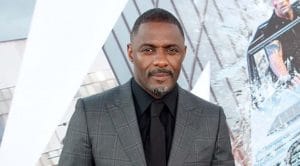 DescriptionIdrissa Akuna Elba OBE is an English actor, writer, producer, musician, and DJ. He is known for roles including Stringer Bell in the HBO series The Wire, DCI John Luther in the BBC One series Luther, and Nelson Mandela in the biographical film Mandela: Long Walk to Freedom. Idris Elba says he has tested positive for the coronavirus. The actor tweeted that he has no symptoms so far and has been isolated since Friday when he found out about his possible exposure. He says he sought out the test after discovering he had come into contact with someone who had been diagnosed with the new coronavirus. 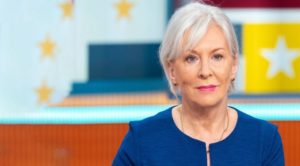 Nadine Vanessa Dorries is a British politician serving as Parliamentary Under-Secretary of State for Mental Health, Suicide Prevention and Patient Safety since 2019. She is the first British politician to be diagnosed with COVID-19, raising immediate concern about whether she has spread the infection. 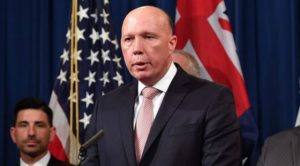 Peter Craig Dutton is an Australian Liberal Party politician serving as Minister for Home Affairs since 2017. Dutton said in a statement that he was diagnosed with Coronavirus. Following policy, he has been admitted to the hospital. 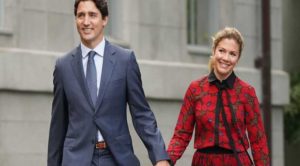 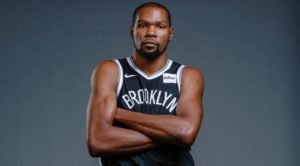 Kevin Wayne Durant is an American professional basketball player for the Brooklyn Nets of the National Basketball Association. It is unclear whether Durant is showing symptoms for the novel coronavirus or no. The injured Durant, who is yet to play for the Nets since signing for the club last year, confirmed to The Athletic website he has been diagnosed with coronavirus. 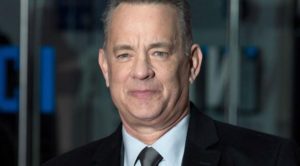 Thomas Jeffrey Hanks is an American actor and filmmaker. Known for both his comedic and dramatic roles, Hanks is one of the most popular and recognizable film stars worldwide, and is widely regarded as an American cultural icon. A few days ago Tom Hanks revealed that he and his wife Rita Wilson have been diagnosed with the deadly Coronavirus or COVID-19 in Australia. 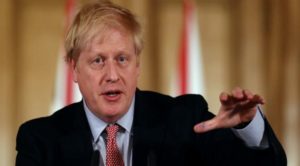 Boris Johnson is a British politician, writer, and former journalist serving as Prime Minister of the United Kingdom and Leader of the Conservative Party since 2019. Johnson said he has tested positive for the novel coronavirus and is in isolation. “Over the last 24 hours, I have developed mild symptoms and tested positive for coronavirus. I am now self-isolating, but I will continue to lead the government’s response via video-conference as we fight this virus,” he said in a tweet.