10 Famous People Who Have Died of Coronavirus

Coronavirus or COVID-19 has taken the world by storm. Right now it has killed over 45000 people all over the world and has infected up to 1 million people with the United States leading the infection charts. Even the United States and European countries which are rated to have the best healthcare system in the world has failed to stop the spread of disease in the world. This virus has not left anyone not even the richest and royals. Today we are going to look upon 10 famous people who have died of coronavirus. 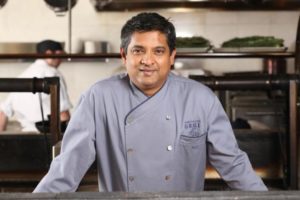 Floyd Cardoz was an Indian-born American chef. He was born in Mumbai and was most notably known as the winner of Top Chef Masters. Raised in Mumbai, India, Cardoz went to Les Roches culinary school in Switzerland before coming to New York City. He was the executive chef at Tabla, the pioneering modern Indian restaurant he opened with Danny Meyer in 1998, earning him multiple accolades and critical acclaim. Cardoz tested positive for COVID-19 on March 18 and was being treated for it at Mountainside Medical Center in New Jersey. 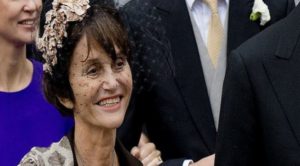 Princess María Teresa of Bourbon-Parma was a French-Spanish activist and academic. She was a member of the House of Bourbon-Parma, a cadet branch of the Spanish royal family. She became the first royal to pass away due to COVID-19 complications. Her brother Prince Sixto Enrique de Borbon, the Duke of Aranjuez, announced on Facebook that she died after contracting COVID-19. 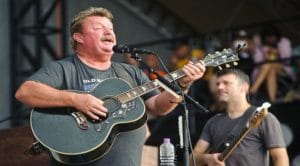 Joe Logan Diffie was an American country music singer. Diffie was an accomplished country music singer who released a ton of hit singles over the years. From 1990 to 2004, Diffie released 35 singles featured on the Billboard Hot Country Song chart. Diffie announced through his publicist that he tested positive for COVID-19 on March 27th. He remained in critical condition from the disease for two days, and he died on March 29th at the age of 61. 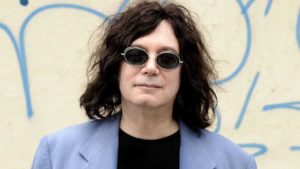 Alan Merrill was an American vocalist, guitarist, songwriter, actor, and model. In the early 1970s, Merrill was the first Westerner to achieve pop star status in Japan. Daughter Laura Merrill shared the news on her Facebook page, writing, “I was given 2 minutes to say my goodbyes before I was rushed out. He seemed peaceful and as I left there was still a glimmer of hope that he wouldn’t be a ticker on the right-hand side of the CNN/Fox news screen,” she wrote. “I walked 50 blocks home still with hope in my heart. The city that I knew was empty. … By the time I got in the doors to my apartment I received the news that he was gone.” 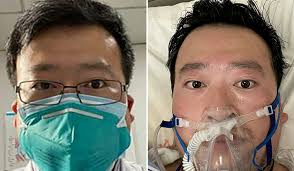 Li Wenliang was a Chinese ophthalmologist who worked as a physician at Wuhan Central Hospital. Li warned his colleagues in December 2019 about a possible outbreak of an illness that resembled severe acute respiratory syndrome, later acknowledged as COVID-19. Dr. Wenliang essentially became a whistleblower where the virus was concerned, and he paid for it. On January 3rd, he was admonished by the Wuhan police for “making false comments on the Internet.” He went back to work and later contracted the virus from a patient. Dr. Wenliang passed away on February 7th at the age of 33. He was posthumously exonerated and offered a “solemn apology” for the admonishment he received by the Communist Party of China. If only his colleagues had listened to him, there likely wouldn’t have been any names to put on this list. 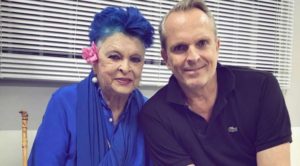 Lucia Bosé, an Italian actress in neorealist films of the 1950s who walked away from her career to marry the Spanish bullfighter Luis Miguel Dominguin. She appeared in more than 50 movies including Fellini’s “Satyricon,” and died on March 23 at age 89. Spanish reports said she died of pneumonia and was infected with COVID-19. 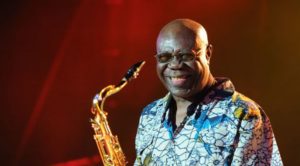 Emmanuel N’Djoké “Manu” Dibango was a Cameroonian musician and songwriter who played saxophone and vibraphone. He was known for developing a musical style fusing jazz, funk, and traditional Cameroonian music. News of Dibango’s illness came on his Facebook page, which noted he was hospitalized with an infection from COVID-19 on March 18th. His Facebook page confirmed the following week that he passed away on March 24th from the virus at the age of 86. 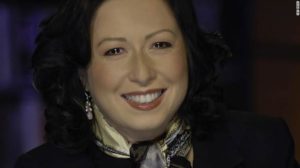 Maria Carla Mercader was an American journalist and news producer who worked for CBS News for over three decades. For her work producing a CBS feature report about computer spam, Mercader won a business Emmy Award in 2004. Mercader “courageously fought cancer and related illnesses for 20 years, enduring numerous treatments and surgeries. A Few days ago when she went to a hospital in New York City for treatment, she succumbed to COVID-19 at that location and passed away on March 29th at the age of 54. 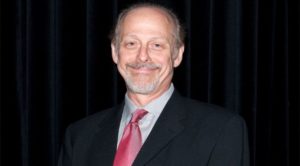 Mark Blum was an American actor who worked in theater, film, and television. He was best known for roles in “Desperately Seeking Susan” and “Crocodile Dundee”.Blum died at New York-Presbyterian Hospital after being diagnosed a week prior to the coronavirus. He was 69. 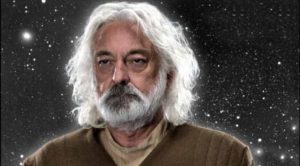 Andrew Jack was a British dialect coach from London who had worked on over 80 motion pictures since 1982. The dialect coach worked on accents with stars including Robert Downey Jr., Emma Thompson, Liam Hemsworth, and Pierce Brosnan and helped create the dialects for the various fictional languages in the “Lord of the Rings” movies. The 76-year-old also appeared periodically as an actor in movies including “Star Wars: Episode VII — The Force Awakens,” “Sherlock Holmes” and “Avengers: Endgame.”