There are thousands of sports in this world and thousands of tournaments take place every year, where fans travel to different countries just to see their favorite players playing. With Football and cricket being two of the most popular sports in the world their players also make a lot of money. Today we are going to read which sports players are being paid the highest amount. 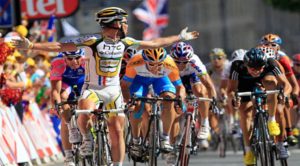 Cycling is a part of the Olympic Games and has its presence all over the world. There are many other cycling tournaments that are considered among the highest paying event on the planet earth. Besides huge income in the form of the tournament earnings, the famous cyclists also get good amounts of money from their endorsers. Legendary cyclist and one of the most controversial athletes of modern days Lance Armstrong achieved 9th place in the Forbes list of Richest Players in 2010 with a total income of $28 million. He also earns his place in the highest paying sports players in 2020. 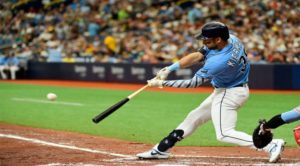 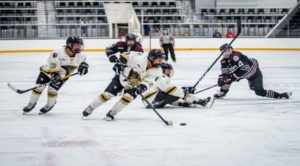 Ice Hockey, is often cited as the nickname “The Fastest Game on Earth”. Being the national winter sport of Canada, Ice hockey is the most popular game in Canada. It is also very popular in central and eastern Europe, Russia and the United States. National Hockey League (NHL) is the strongest professional ice hockey league in the world held in North America. Sergei Fedorov, Russian ice hockey player was 3rd in the Forbes list of Richest players in 1998 with a total income of $29.8 million. 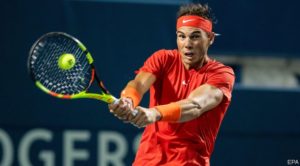 Tennis is one of the most popular recreational sports and is played by millions worldwide. WTA tours, undoubtedly, mark its name for being one of the highest paying tournaments in the world. And the tennis players have frequently achieved positions in the Forbes list of richest players. Legendary tennis star Roger Federer achieved 6th place in 2008 with $35 million total income. He again got the spot in 2010 with $43 million total income and again in 2013 with $71.5 million total income. 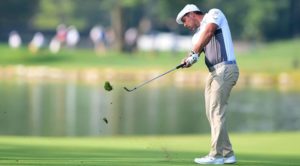 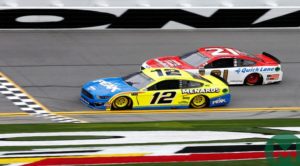 Auto Racing is basically motorsport racing which pays off really well for the high risks involved in the event. The sport involves some of the highest paying events in the sports universe such as the Grand Prix of Formula 1 or NASCAR. Star drivers of the sport get paid hugely from several endorsement deals of reputed brands. F1 legend Michael Schumacher has topped the Forbes list of Richest Players in the year 1999 and 2000 with a total income of $49 million and $59 million respectively. 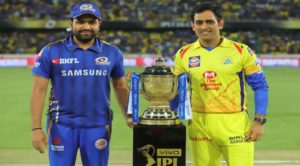 Speaking about professional sports leagues, the biggest among them, The Indian Premier League (IPL) has shocked cricket professionals with its rich owners and global appeal. It has attracted topmost players from five continents with average paychecks of up to $111,000 per game of three hours. This is a tremendous amount of money in a sport that traditionally includes domestic league games in the international version. 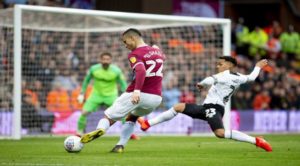 Without even saying, football or soccer is the home of some of the highest paying sports contracts. Last year, Portuguese footballer Cristiano Ronaldo achieved the 2nd place in the 2019 Forbes list of richest players with a total income of $109 million. Another legendary Argentine footballer Lionel Messi achieved the 1st place in the list last year with a total income of $127 million, at the moment Messi is the highest-paid footballer in the world, followed by Ronaldo. 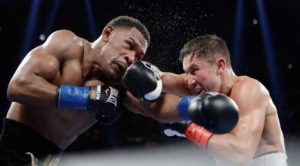 Boxing is a combat sport played between 2 people inside a ring. This sport again carries the high risk, high payoff scenario like the previous one.The famous retired American boxer, Floyd Mayweather achieved the first sport in the Forbes List of highest-paid athletes with $85 million income in 2012. He topped the list again in 2014 with $105 million income. They also get good amounts of profit from Pay-Per-View commissions, betting, and endorsements. 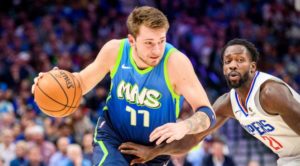 Basketball is the leading paying sport in the world. Tournaments such as the NBA are among the highest paying sports leagues. The NBA players earn an average salary of $7,422,823 in 2018-19. Basketball is the highest-paid sport in the world with an enormous salary and plenty of sponsorship opportunities. Former NBA legend, Michael Jordan is the first ever sports personality to reach a billion dollar valuation, thanks to Nike’s Jordan brand. Current NBA superstars like LeBron James and Steph Curry also features in the top 10 most paid athletes’ list of Forbes.