9/11 Conspiracy theories are just like the Fake moon landing theories, some believe them and some do not. Many 9/11 conspiracy theories surfaced shortly after the September 11th World Trade Center terrorist attack. Today we have made a top 10 list of all the 9/11 attack theories, and we’ll rest the judgment to you whether the attacks were planned or not. 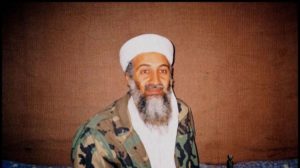 Originally, Osama bin Laden denied any involvement with the attacks. Soon afterward, many tapes came out claiming that he changed his mind and took full responsibility. Many skeptics believe that Bin Laden was targeted because of his stake in the stock market, as well as because of former President George W. Bush’s business ventures in the Middle East. 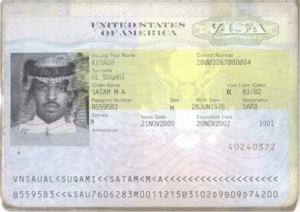 One thing the government failed to explain is how did the passports of the terrorists survive the explosion? In the aftermath of the attacks, passports and identification were found as evidence. Many unbelievers question how identification made out of paper survived the same explosion that destroyed buildings. 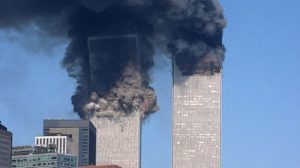 The World Trade Center collapse appeared similar to controlled demolition. Many believe that the towers were blown down with explosives placed in selected places. Some witnesses recounted hearing explosions inside the building as they attempted to escape. Many architects and scientists even maintain that a plane’s fuel cannot produce enough heat to melt the steel frames of the two buildings that collapsed. 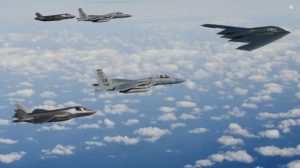 Norad, the North American Defence Command, had advance knowledge of the hijacked planes and ordered their fighters to “stand down” or deliberately scramble them late so as they could not prevent the planes from reaching their intended targets. 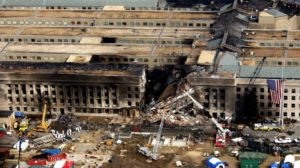 Conspiracy theorists argue that the Pentagon was not hit by American Airlines Flight 77. The most secure defence building in the world has banks of surveillance cameras scanning its perimeter. But none of the cameras picked up a clear image of the plane. They also question why the plane was not shot down prior to impact, as well as why the plane impacted a section of the Pentagon that was vacant due to renovations. 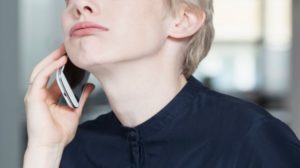 In-flight calls were made from cell phones in both hijacked airplanes. Scientists and theorists claimed that cell phones could not receive reception from the altitude at which planes typically fly. Others questioned a phone call from a son to his mother, in which he referred to himself by his own first and last name. 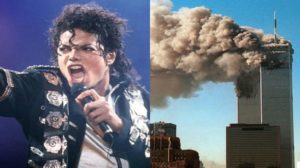 Michael Jackson escaped death during the terrorist attack in the US eighteen years ago. Jackson could have been one of the victims of the 9/11 attack in which almost 3,000 people were killed. The singer overslept that day and missed his appointment which was scheduled to take place in the Towers. It’s Not just him, Theorists noticed that 4,000 Jewish employees took off from work on September 11, 2001. Some of the first people to record the attacks on camera were also Jewish. Many became suspicious and put the religious group on the radar as suspects in the wake of the attack. A former President of Italy gives conspiracy theories fuel when he asserts that all of the Italian center-left knows that the Central Intelligence and Mossad were behind the attacks. Also, a former head of Pakistan’s Inter-Service Intelligence agency asserts that the ISI had prior knowledge of the attacks, knowing that the CIA was acting with Israeli operatives to plan and mount the attacks.

During the weeks following the attack, the planes’ black boxes were one of the most important items under investigation. They were the only evidence into what happened inside the cockpits of the plane. Three of four black boxes were found and only one was in good enough condition to hear. The tape was not initially released but was shared with families of the victims in 2002. Theorists believe the tapes were not disclosed to prevent their secrets. 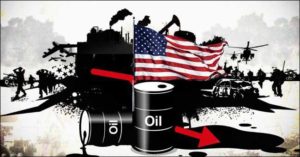 The price of oil before 9/11 had been steadily declining due to increased production capacity and new finds. But having a dramatic attack on the US blamed on Muslim terrorists would have an immediate and long-term effect on oil prices. With the Middle East thrown into turmoil, military action would be justified to protect strategic oil interests, conspiracy theorists argue. And everybody knows America’s love for Oil. 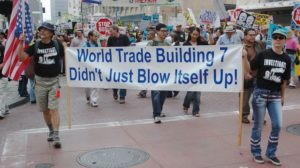 Right before the September 11th attacks, some questionable business happened within the stock market and insurance firms. An extraordinary amount of put options were placed on United Airlines and American Airlines stocks, the same airlines that were hijacked during the 9/11 attacks. Many theorize that traders were tipped off about the attacks and profited from the tragedy. The Securities and Exchange Commission launched an insider trading investigation in which Osama bin Laden was a suspect.Did we miss something that sould be concluded in the list, and what do you think of the attacks. Tell us in the comment section below.