Animation movies are considered as childish and not suitable for adults. While this is not true, you can learn so many things from an animated movie that you’ll never learn from a regular cinema movie. Today we have picked 10 best-animated movies (2000-2018) and compiled them into a list. 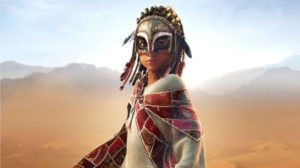 Bilal: A New Breed of Hero is a 2015 English-language Arabic 3D computer-animated action-adventure film. A thousand years ago, one boy with a dream of becoming a great warrior is abducted with his sister and taken to a land far away from home. Thrown into a world where greed and injustice rule all, Bilal finds the courage to raise his voice and make a change. Inspired by true events, this is a story of a real hero who earned his remembrance in time and history. 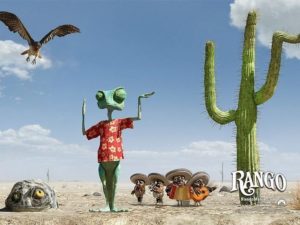 Rango is a 2011 American computer-animated Western comedy film. Rango is an ordinary chameleon who accidentally winds up in the town of Dirt, a lawless outpost in the Wild West in desperate need of a new sheriff. Though at first Rango only role-plays, a series of thrilling situations and outrageous encounters forces him to become a real hero. 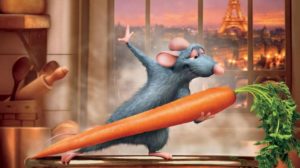 Remy, a rat, dreams of becoming a great chef, despite being a rat in a definitely rodent-phobic profession. He moves to Paris to follow his dream, and with the help of hapless garbage boy Linguini he puts his culinary skills to the test in the kitchen but he has to stay in hiding at the same time, with hilarious consequences. 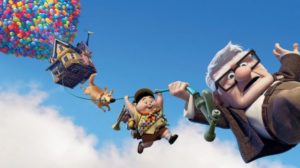 Up is a 2009 American 3D computer-animated comedy-drama buddy adventure film. In the movie 78-year-old, Carl Fredricksen travels to Paradise Falls in his house equipped with balloons, inadvertently taking a young stowaway. 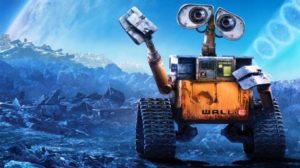 WALL-E, the Pixar film about a trash-compacting robot left behind on a post-apocalyptic Earth. WALL-E, short for Waste Allocation Load Lifter Earth-class, is the last robot left on Earth. He spends his days tidying up the planet, one piece of garbage at a time. 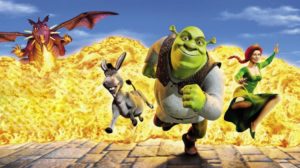 Shrek, a mean-spirited and highly territorial green ogre who loves the solitude of his swamp, finds his life interrupted when he is befriended by a talkative Donkey, one of the countless fairytale creatures exiled to Shrek’s swamp by the fairytale-hating and vertically-challenged Lord Farquaad of Duloc. 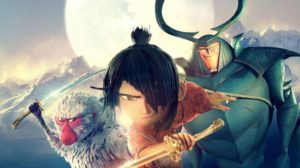 Kubo and the Two Strings is a 2016 American stop-motion animated action-fantasy film. A young boy named Kubo must locate a magical suit of armor worn by his late father in order to defeat a vengeful spirit from the past. 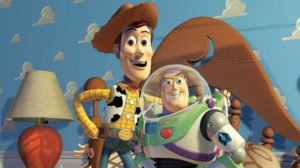 Toy Story is a 1995 American computer-animated buddy comedy film. Toy Story” made history as the first feature-length computer-animated film. The movie was a surprise box-office hit, far exceeding estimates. … Even though the main characters are toys, it’s a universal human story, about who your friends are, or aren’t, or could be. 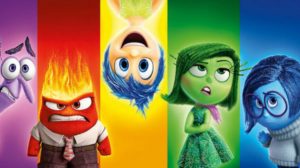 Eleven-year-old Riley has moved to San Francisco, leaving behind her life in Minnesota. She and her five core emotions, Fear, Anger, Joy, Disgust, and Sadness, struggle to cope with her new life. Riley’s emotions try to guide her through this difficult, life-changing event. However, the stress of the move brings Sadness (Phyllis Smith) to the forefront. When Joy and Sadness are inadvertently swept into the far reaches of Riley’s mind, the only emotions left in Headquarters are Anger, Fear, and Disgust. 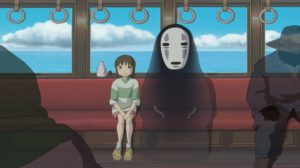 Spirited Away tells the story of Chihiro Ogino (Hiiragi), a moody 10-year-old girl who, while moving to a new neighborhood, enters the world of Kami (spirits) of Japanese Shinto folklore. At its most basic, the film follows a little girl, Chihiro, on a journey to free her parents. Which movie do you think should have been included in the list? Tell us in the comment section.