10 People Who Survived The Impossible

Surviving death is one of the greatest feelings that you can have. There are thousands of such stories where people have survived the impossible. We are not talking about gun wounds or car accidents, But the incidents that are hard to believe that someone can survive them. Today we brought you 10 such stories of the impossible being possible. 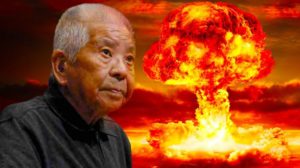 Some 260,000 people survived the atomic bomb attacks on Hiroshima and Nagasaki during World War II, but Japanese engineer Tsutomu Yamaguchi was one of the very few who endured the horror of both blasts and lived to the tell the tale. Yamaguchi had been in Hiroshima on a business trip, and the day the bomb fell on Hiroshima was supposed to be his last day in the city. Yamaguchi was badly burned in the blast, and both his eardrums were ruptured. Yamaguchi made his way to the train station with two coworkers who had also survived and begun the trip for his hometown of Nagasaki, where his wife and child lived. Yamaguchi was in the middle of recounting his story to his Nagasaki office when the second bomb detonated. Miraculously, his wife and son also survived. 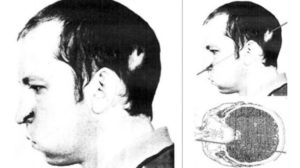 Russian Physicist Anatoli Petrovich Bugorski is the only person ever to put his head in an active particle accelerator. In 1978, while looking at a malfunctioning piece of equipment, he went through what can only be described as a worst-case scenario. His head got in the way of a proton beam, which went through the back of his head and out his nose. He described seeing a flash “brighter than a thousand suns,” but he felt no pain. But he lost his hearing and the left half of his face was paralyzed 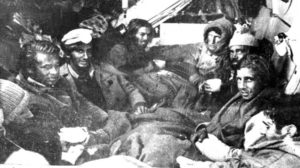 On Oct. 13, 1972, an Uruguayan air force plane, en route from Montevideo to Santiago, Chile, crashed in a pass in the Andes mountains. Onboard was the Old Christians Club, a rugby team, and family members who were headed to a match against a Chilean team. Of the 45 people on board, 25 survived, but eight of them were killed two weeks later when an avalanche hit the crash site. After more than two months without rescue, two of the athletes, 21-year-old Fernando Parrado and 19-year-old Roberto Canessa decided to hike off into the wilderness in a desperate search for help. After 10 days, they encountered a livestock herder, and the next day, a search team in helicopters reached the survivors. Their story was told in the book and the movie, both called “Alive.” 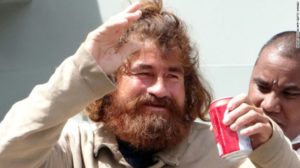 José Salvador Alvarenga holds the record for the longest solo survival at sea. He was adrift for 438 days and traveled over 6,700 miles. The Salvadoran fisherman said he had been drifting in the Pacific Ocean for 13 months in a 7-meter boat, having been blown off course during a fishing trip in Mexico. He said he had made it through the 5,000-mile voyage by eating fish, birds, and turtles, and drinking urine, rainwater, and bird blood. 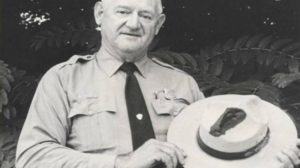 They say lightning doesn’t strike the same place twice, but it did strike the same man seven times. Roy Sullivan, a Virginia Forest Ranger, was hit by lightning on seven different occasions, which puts him in the Guinness Book of World Records. For this reason, he gained a nickname “Human Lightning Conductor” and “Human Lightning Rod”.But sadly he committed suicide a few years later.

5 –Two Days Inside a Volcano 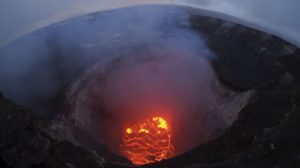 In 1992, Benson and his colleague Chris Duddy were shooting aerial footage of Hawaii for a movie when their helicopter crashed over Kilauea, the world’s most active volcano. The cameramen and pilot Craig Hosking plunged inside the volcano crater, nearly missing the boiling lava pool. He was rescued after two days with the help of a net that was thrown inside the crater.

4 –17 Days in a Collapsed Building 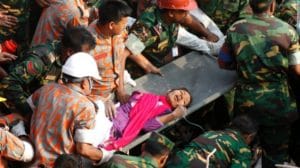 Reshma Begum, 19, was working as a seamstress in the Rana Plaza building near Dhaka when the factory collapsed in April 2013, leaving more than 1,100 workers dead. 17 days later Reshma was found buried amid the ruins. Eventually, Reshma had found some dried food and a limited supply of water to keep her going during the long days trapped under the wreckage. 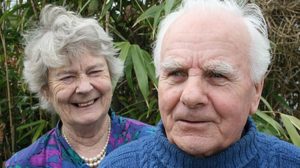 Slavomir Rawicz, a young Polish cavalry officer, was called up to defend his country against the Nazi and Soviet invasions that started World War II. He was captured by Soviet forces and sent to Moscow in 1939. There, he was convicted on a trumped-up charge of espionage, and sentenced to 25 years of hard labor. In April 1941, in the midst of a blizzard, Rawicz and six other prisoners escaped, with the help of the warden’s sympathetic wife. They trekked 4,000 miles (6,437-kilometers) to the south, crossing the Gobi desert and the Himalayas, and enduring harsh cold, blazing heat, thirst, and starvation. Seven men were in the break-out, in February 1941. Only four reached safety, at a British base over the Indian border, the following January. And Witold, 84, has now emerged to recall their astonishing story. “It’s time, to tell the truth,” he says. “It’s time people knew.” Witold has waited more than 50 years for this moment. In 1956, a book called The Long Walk claimed to tell how seven prisoners escaped from a labor camp in Siberia… and walked to India. 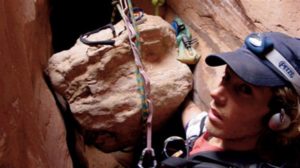 Aron Ralston was climbing Utah’s Blue John Canyon in 2003 when a boulder dislodged and pinned his hand to the canyon wall. He spent six days struggling to free himself and avoid dehydration and hypothermia. Finally, he took his “multi-tool” knife and amputated his own forearm so that he could crawl out of the canyon to safety. 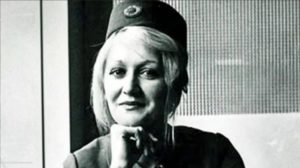 Surviving the longest fall without a parachute may sound like something a thrill-seeker would try on purpose to beat a record, but in reality, it was a stewardess who, against all odds, survived a terrorist attack on an airplane. On Jan. 26, 1972, Vesna Vulović took off from Copenhagen on a Yugoslav Airlines flight to Belgrade, on a work assignment caused by a scheduling mix-up. As the aircraft flew over what is now the Czech Republic, it suddenly exploded. Rescuers eventually found Vulović in the still-smoking fuselage, her legs poking out of the wreckage with the 3-inch (nearly 8-centimeter) stiletto heels torn off her shoes by the impact. She lost a massive amount of blood and spent the next three days in a coma with a fractured skull, three broken vertebrae, and assorted other injuries, but somehow she managed to hang on. Vulović was the only one of the 28 people on board to survive. Which one impressed you the most. Tell us in the comment section.