Top 10 Most Expensive Dresses in the World

Buying a beautiful dress to make all the women jealous is a dream of about every women in the world. But With great looking dresses also comes the great prices. It may sound impossible for you, but these dresses which cost more than a million dollars exist. Some of the expensive dresses are sold at high prices because they are rare or belong to celebrities who left our world. Here we made a list of 10 of the most expensive dresses in the World. 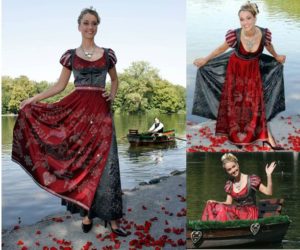 The Swarovski Drindl Dress is said to be the world’s most expensive dirndl dress, studded with 150,000 Swarovski crystals and priced at about $127,000. It was made in Germany and appeared for the first time in 2006 in Munich. The design of the dress is inspired by medieval designs and is made with a corset. 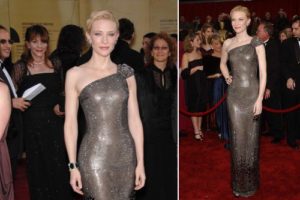 A Swarovski crystal mesh Armani Privé gown was worn by Cate Blanchett at the 79th Academy Awards on 25 February 2007, when she was nominated for a ‘Best Supporting Actress’ for her role in Notes On A Scandal. 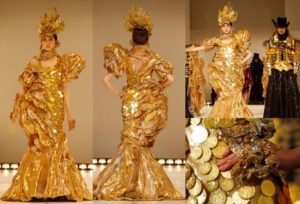 This golden dress was made by using 15,000 gold Australian coins, which increase the weight of the dress to 10 kilograms. The dress was displayed in 2007 at the Fashion Week in Tokyo and it costs $270,000. 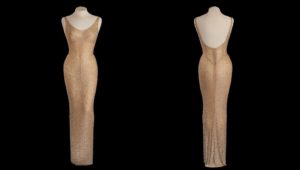 The famous dress that Marilyn Monroe wore to sing “Happy Birthday” to President John F. Kennedy is being sold by Julien’s Auctions in Los Angeles on November 17. Created by Hollywood costume designer Jean Louis, the dress sold for $1.3 million at a Christie’s auction in 1999. 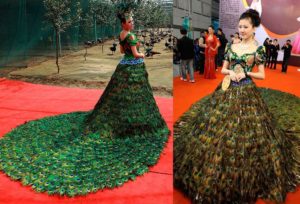 The Peacock wedding dress created a lot of buzz among the animal rights activists. An average male peacock sheds about 200 feathers each moulting season. This means the designers would have collected the feathers of more than 10 birds over a year for this costume. It required 8 professionals to work on this dress and make it worth the price of $1.5M. 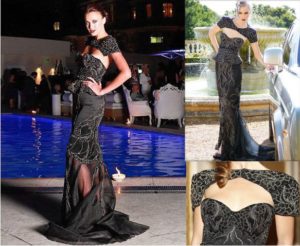 The Black Diamond Dress was designed and created by the British fashion designer Debbie Wingham and was presented at Kyiv’s fashion show. It is adorned with 1,000 black and white diamonds and took half a year to be finished. The dress weighs 29 pounds and costs $5.5 million. 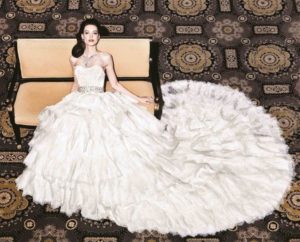 The designer Yumi Katsura made only two gowns of this type. Made from silk-satin and embellished with zari-embroidery handiwork, the dress is decorated with 1,000 pearls, a green 8.8-carat diamond emblem, and a 5-carat white gold diamond. So if you extra $8.5 million lying around you can consider buying it. 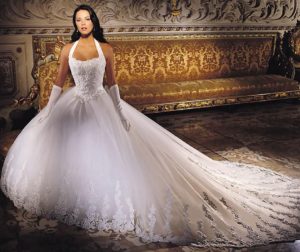 Renee Strauss is known for her popular bridal salon in Beverly Hills. Her client list includes celebrities such as Shannen Doherty, Kathy Ireland and Rosanne. This wedding dress catches everybody’s eyes as when the wearer turns and moves, light shines off the diamonds and creates a wonderful sparkle. The designers have priced this dress at an astronomical $12 million and are in no hurry to sell it. 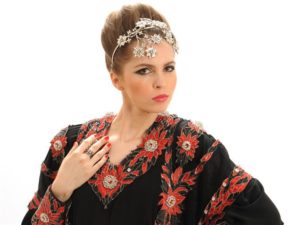 Debbie Wingham designed the most expensive “abaya” or Muslim dress in the world and is the 2nd most expensive dress. The dress is adorned with 2,000 diamonds including black and white diamonds and a red diamond which is rare and expensive as it is the only one of its kind in the world. 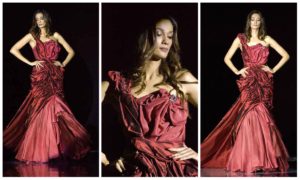 The Nightingale of Kuala Lumpur is the most expensive dress in the world and was designed by Faiyzali Abdullah. This evening gown which is made of taffeta, satin, chiffon and silk is encrusted with a 70-carat pear-shaped diamond and 751 Swarovski crystals. So if you were a billionaire which of these dresses would you consider buying. Tell us in the comment section.