10 PUBG Facts That You Did Not Know

PUBG broke all the records and set the bar high shortly after entering the gaming world. The game has become a sensation and even have people addicted to it. Is it a dangerous thing to not we’ll talk about that later. But first, look at the 10 facts about PUBG that you probably don’t know. 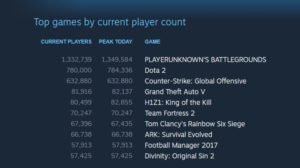 PUBG the survival shooter that has emerged as the most popular PC game of the year has just beaten its own record for most concurrent players. In 2017 Battlegrounds eclipsed 3 million players. Steam itself put the number at 3,106,358 exactly. The previous record was held by DOTA 2 for the most players playing simultaneously. 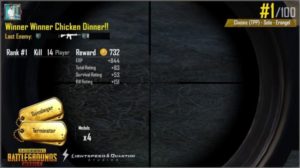 One of the reasons that this game gained so much popularity in such a short period was its catchy winning phrase. Whenever somebody wins the game by beating all other players it reads “Winner Winner Chicken Dinner”. Players just wanted to appear this line on their screens, and people were spending hours in front of their phones and computers for this. However, the concept ” WINNER WINNER CHICKEN DINNER ” dates back to old times. “Winner Winner Chicken Dinner” came from alley craps back in the Depression. They used to play craps in alleys and didn’t always use [money], but if they did it use [money] and they where winning, it meant they could afford chicken for dinner that night. 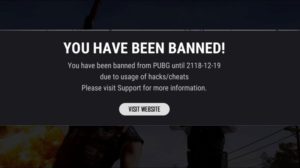 The Developers at PUBG takes cheating very seriously and serve to cheat as one of their priorities. Many people use different external programs and bugs to cheat in the game. But if someone is found out to be cheating then he/she can be banned for 100 years. Which is as similar to a permanent ban. 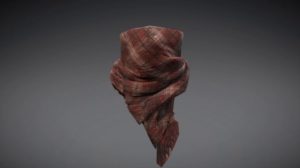 PUBG is so popular that gamers have bought a virtual bandana nearly worth 1000 $ that came with the original pre-order version of the game. Earlier only a few people pre-ordered and now this bandana has become a rare item which does not drop in any of the crates and is available only with the Original pre-order PUBG bundle. 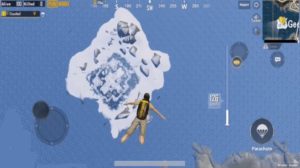 Some secret areas are off the beaten path that players can explore amid this insane battle royale. While every place looks like it could be crawling with fighters, players have discovered a secret island that players can loot from. It involves a long swim or a ride on a boat or aquaria, but the loot rewards could be significant. This has been found in the PC version, so if it is not already in the Xbox version, it will likely be coming soon for console players. 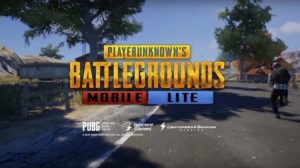 Yes, PUBG indeed broke the World record, But it is also true that it did that without any advertisements. It is claimed to be because the word of mouth was so strong that they didn’t need to. On the other hand, PUBG Mobile is one of the first mobile games to have its advertisements broadcasted on television in India. This should give you an idea of how popular this game is. 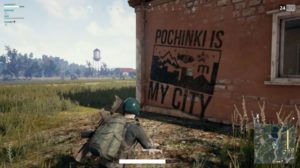 There’s always one favourite place of players in these kinds of multiplayer games. In PUBG’s case, it is “Pochinki”. If you’ve played the Erangel map in PUBG enough, there is no need to introduce what Pochinki is. The location on the map has become famous due to it being in the middle and have good hiding spots. But did you know there are several rural localities in Russia named Pochinki? 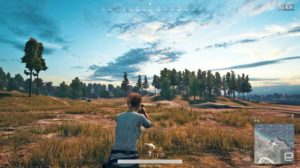 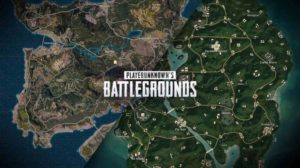 The most played map on PUBG “Erangel” is the most recognised and the primary map in PUBG. But there’s a story behind this name that most people don’t know about. The name Erangel was inspired by the creator Brendan Greene’s daughter Eryn. So combining ‘Eryn’ with ‘Angel’ gives us one of the most recognisable places by any gamer who has played PUBG. 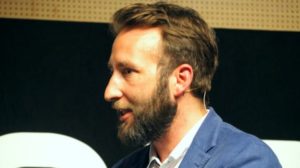 The full form of PUBG is PlayerUnknown’s Battlegrounds. You all may have thought that this name was picked by a team of developers. But like most parts of PUBG, there’s also a story behind the name of the game. It is because the creator of the game Brendan Greene was also an avid gamer, and the name he used for his player in the games he played as Player Unknown. The other name and main idea of the game were also derived from a Japanese movie Battle Royale. So which fact did surprised you the most? Let us know in the comment section.