The Internet is filled with creepy Mysteries. From people wearing masks killing other people to human organs being sold online. There are a lot of things you may don’t know. Today we’ve compiled a list of 10 such creepy internet mysteries. 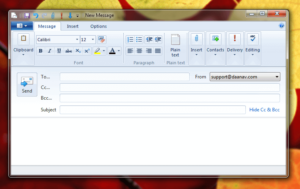 Five months after the death of his friend Jack Froese, Tim Hart received an email from him with the subject heading, “I’m Watching.” Inside the email was even more chilling. It read, “Did you hear me? I’m at your home. Clean your f***ing attic!!” Hart sent a reply but he never heard anything back. To this day, it’s still a mystery. Investigation from Jack and Tim’s friends and relatives concluded that only Jack knew the password to his account. 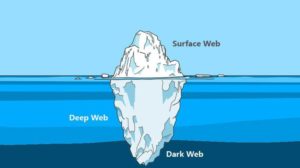 The dark web refers to encrypted online content that is not indexed by conventional search engines. Also known as the “darknet,” the dark web is a component of the deep web that describes the wider breadth of content that does not appear through regular internet browsing activities. Specific browsers like Tor are required to access dark web sites, which contain anonymous message boards, online marketplaces for drugs, exchanges for stolen financial and private data, and other illegal content. 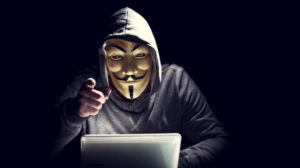 Anonymous is a decentralized international hacktivist group that is widely known for its various DDoS cyber attacks against various governments, government institutions and government agencies, corporations, and the Church of Scientology. there are no headquarters of anonymous which controlled every operation of anonymous. If you want to join the anonymous do one thing, call yourself anonymous. You’re in. 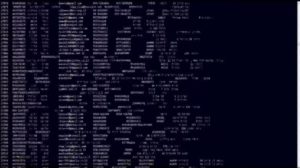 Deep Web and Dark Web can be surfed only if you have the address of that particular site. Now coming to Marianas Web. It is the deepest web, even deeper and dangerous than dark web and deep web. Its name is derived from the Mariana Trench, which is often known as the deepest point of the oceans on the Earth. But for surfing Marianas Web, you must have the address as well as the key to access the website. Now even reaching Marianas Web is difficult, leave alone entering. Its often told that the top secrets of the government can be found in Marianas Web. 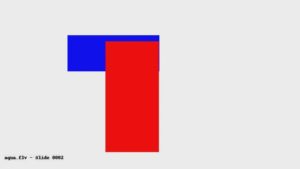 Webdriver Torso is a mysterious and American YouTube channel that was created back on March 7, 2013, possibly by Google. Webdriver Torso would upload mostly 10-second videos every single minute. The channel may sometimes post videos from time to time. When it became a source of speculation for viewers who discovered it and noted three atypical videos featuring jokes. It remained a popular mystery until YouTube humorously acknowledged that the channel exists as an internal testing utility. But people contradicted their point and some people even pointed out that the sounds and patterns of the picture are wartime codes. 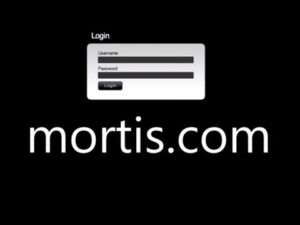 Mortis.com was a single-page website designed with two-tone colors in mind. Its page only includes a username/password login page. The website was first discovered by a 4chan user who was curious about an unknown website that host terabytes of data on its server. After 4chan users turned to investigate, they could trace it to someone called Tom Ling. When the name was further investigated, it turned out that the person owned other websites that are also mysterious. As more and more people tried to crack the page and get to the bottom of Ling’s website, they were met with a strange and tortuous process that has no answer. This was until the FBI got involved, users stopped investigating and the website was taken down. The question of its existence remained a question. The person named Ling also remained unanswered. 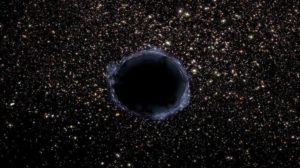 Did it ever happen with you that someone sends you some file or an email but it doesn’t reach you or an online transaction where balance does not reach its location but also the balance is deducted? Well, there’s an explanation and its called internet black holes. Internet black hole is the strange mystery of the internet. We know that on the internet every data is transferred in the form of packets. But the strange thing is that when the packets are transferred from one device to another in the middle one or more packets are suddenly disappeared. But the searchers, point of view is that the packets are not disappearing. They can go to another destination point. 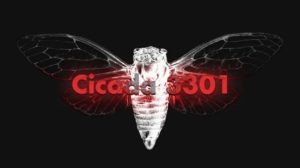 Cicada 3301 is perhaps the most mysterious seemingly Internet-based organization in the history of online mysteries. Since 2012, the group has posted numerous puzzles online under that name and has made no reference as to what it does or even where it is from. No one knows who runs it, assuming it really is an organization or even the name of a single member. Cicada 3301 is able to keep its reputation with so little information strictly because of the interesting scavenger hunt of sorts it has released for three years running.

Lake City Quiet Pills refers to an unsolved mystery about the image-hosting site LakeCityQuietPills.com, suspected to have been run by Redditor /u/ReligionOfPeace (a.k.a. Milo). Some have speculated that Lake City Quiet Pills was a front for ex-military contract assassins, and have attempted to draw connections between the site and the assassination of Hamas officer Mahmoud al-Mabhouh in late January 2010. Some have also speculated that “quiet pills” is a slang expression referring to “bullets.” 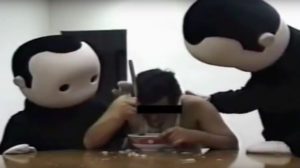 Confused yet fascinated, Persi uploaded a rather disturbing video that was sent to him from an email. Seen in this video, appears to be a man sitting down at a table, eating something from a bowl. He is holding a large wooden spoon and seems to be upset, as he is heard crying. The entire video has a rather ominous feel about it. The video is now known as Blank Room Soup.avi. The man seen at the table could be eating human flesh or is possibly being tortured and held in a remote location. So which one do you think was the creepiest! Tell us in the comment section.