One thing that humans always try to find is how our brain works, why we have similar reactions to the same actions every time. Expertise in this field or “Psychologists” spend thousands of hours of their life to research on people and to find answers to such questions. Some of them surprised us and shows us how complex our brain is. Today we made a list of 10 such facts that’ll blow your mind away. 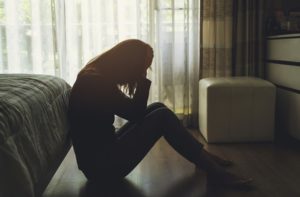 Depression and mental illness are the two new diseases which cause many deaths every year. Some experts believe that both genders are affected by depression in equal numbers, but women are more likely to be diagnosed with this disorder, in part because men are less likely to talk about feelings and seek help for mood problems. It also may be that depression shows up in different ways in men — for example, like substance abuse or violent behavior. 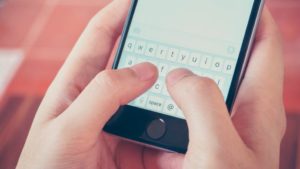 Text messaging is one of the best technological progress, While people don’t have to go to places or face any person in real life. They can just say whatever they want to without even facing them or making things awkward. This leads us to a fact that 95% of people like to text things to other people that they can’t say in person. There’s another motive behind that maybe this gives us sufficient time to think of our next reply and can also choose to not answer the person. 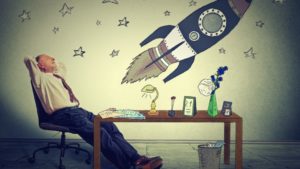 Do you think that you daydream all the time? Well, worry not because studies have shown that people spend about 40% of their waking hours daydreaming. Which means People spend nearly half of their waking hours not thinking much about what they are doing. Researches have also shown that daydreaming can be good for your brain as it’s a good sign for a healthy brain and good memory. But too much of anything can affect your life in a bad way also. Because some people find it almost impossible to pull out of their daydreams. People with “maladaptive daydreaming” become so immersed in their elaborate fantasies that it becomes difficult to live their daily lives. 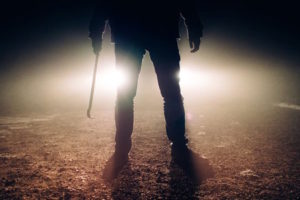 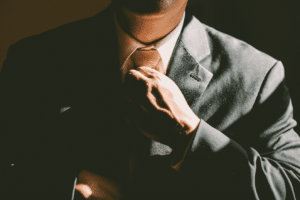 Many people claim that cheating on your partner is a sign you get bored quickly, and therefore you must be more intelligent. In reality, scientific research doesn’t back this hypothesis up. Because Learning to attract women will require a large investment of time, energy, and resources at the expense of their other activities. This presents a particular dilemma for intelligent guys since they tend to spend their time on productive, socially-respectable activities. 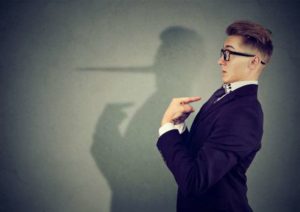 Most people believe that we can tell if someone is lying or not by just looking at their eyes and that liers usually don’t make any eye contacts. But in reality, it’s your hands that give away the lier in you. Researches have shown that when telling a lie people are generally more focused on lying and have fewer hand movements. But some people also have habits of scratching their different body parts while telling a lie. 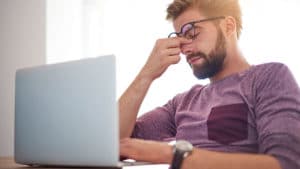 While we blame our inadequate lifestyle and our food oddities for our bad health. There’s another factor that plays a big role in our bad health, and 90% of the diseases. Stress becomes negative (“distress”) when a person faces continuous challenges without relief or relaxation between challenges. As a result, the person becomes overworked and stress-related pressure builds. Many diseases like heart diseases, migraine, headaches, high blood pressure and sleeping problems are stress-related. 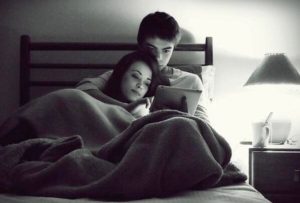 Ever wondered why cuddling someone you love takes all the pain away. Lovers may think that this is because there love is very strong, but it also has some science included. Oxytocin, the so-called love or cuddle hormone, is produced during an embrace or cuddle. Research has found that a dose of oxytocin decreases headaches significantly, and for some it even makes the pain go away completely after 4 hours. 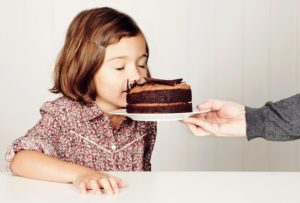 Everyone loves chocolate and eating it too. While we know that eating a bar of chocolate will cheer you, but do you also know that sniffing the same chocolate will calm you down. Among several foods smells tested, only chocolate had a significant calming effect on the brain—and only real chocolate at that. Neil Martin, a psychologist at Middlesex University in Enfield, asked 60 volunteers to sit in a “low-odor room”, wearing goggles and headphones to block out other stimuli, while he wafted smells their way. He used EEG (electroencephalography) to record their brain waves as they sniffed. Volunteers who caught the smell of chocolate correctly were calmer than who didn’t. 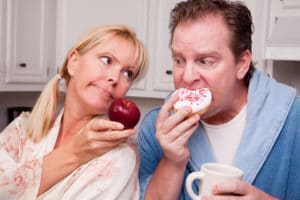 People always love giving free advice to people who are in trouble. Some people ask for others advice while some people just jump into the situation and start giving free advice. Some people give the best advice to others. But there’s a less known fact about these best advisers is that they are the ones with the most problems in their own life. It can be because they want you to learn the things they didn´t do right at the time it spiraled out of control. So you don´t follow in their steps. Or what I think is that solving other people problems and will make them look smarter in front of others and also gives satisfaction to them. So which fact do you think was the most mind-blowing… tell us in the comment section.