Top 10 Inventions of World War I

World War I began in 1914, after the assassination of Archduke Franz Ferdinand, and lasted until 1918. It was one of the bloodiest conflicts in history killing more than 35 million people. Proving the old proverb “Necessity is the mother of invention” right, this war is also accountable for many inventions that are still in use today. We created a list of 10 of the best inventions that happened because of World War I.

To defend and attack their soldiers at the same time automobiles with heavy machineguns were invented, but they also were not able to withstand the heavy fires. Then a solution was presented as a heavily armed vehicle. These armed vehicles had armoured treads to go through any kind of terrain. The first tank, the British Mark I, was designed in 1915 and first saw combat at the Somme in September 1916. 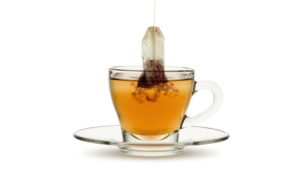 Tea bags were invented by an American merchant in 1908 when he started sending tea to his customers in small bags. However, tea bags existed before the world war I but new tea bags that we see today came into existence in world war I. A german company ” Teekane” followed the idea and started sending the tea in cotton bags which dissolves easily. The soldiers called them ‘Tea Bombs.’ 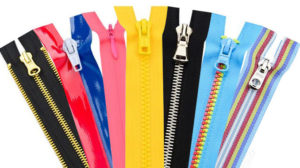 Zips became the need of the hour for foot soldiers in World War I. As it was hard to keep their pockets and boots closed with regular buttons. Then Gideon Sundback perfected the design of ‘Hookless Fastener.’ The US military incorporated them into uniforms and boots and money pockets. After the world war ended they gained popularity in public and started calling them zippers. 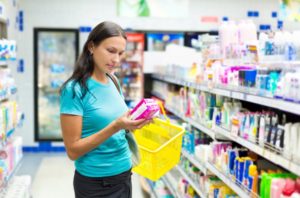 On his tour to a pulp and paper plant in Germany, The company’s head of research, Ernst Mahler, and its vice-president, James, C Kimberly found the product five times more absorbent than cotton. It was also half as expensive than their product when mass-produced. They took this idea back to the US and trademarked it. When the war broke they started producing bandages in bulk. But Red Cross nurses on the battlefield realized its benefits for their own personal, hygienic use, and it was this unofficial use that ultimately made the company’s fortune. 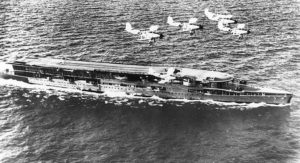 The First plane launch from an aircraft carrier was in May 1912. Though, planes were not able to land on this carrier so it was not recognized as the true aircraft carrier. Until British engineers found the perfect use of an old cruiser. This cruiser had two giant guns mounted and could shake the ship to pieces. So, they decided to remove the guns and built a large platform on top of it. The planes were kept in hangers under the runway which is still followed in modern aircraft carriers. 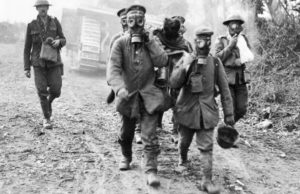 Every country in World War I used the poison gas which had devastating results. But German forces started using it on a large scale on Russia, but due to cold weather, the gas froze in the shells and didn’t cause any harm. The first successful use of poison gas was on french troops when Germans sprayed chlorine gas into their trenches eventually forcing them to retreat. But it did not take long for gas masks to come into existence which added another new invention into world war I record. 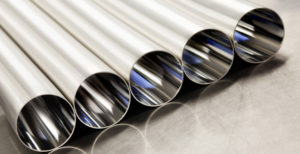 The guns that were used in world war I usually distort from the heat of heavy firing. The British military was trying to find a better metal for their guns. English metallurgist Harry Brearley added the chromium to steel but thought it was a failure so he threw them away. A few days later he looked at the scrap and found that the metal did not even corroded a little bit. Then he knew that he discovered the stainless steel. 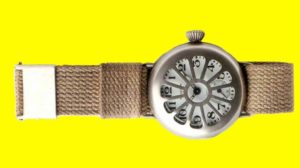 Though wristwatches were in use before world war I, but only women wear them and men carried pocket watches with them. But as every second is important in war it would take a long time to take them out of the pocket every time. Therefore wristwatches were the answer to this problem. After the World War ended wristwatches gained acceptance as a men’s fashion accessory. 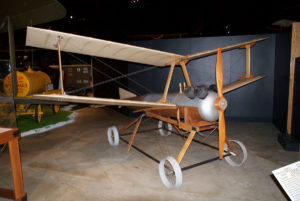 The first pilotless drone was developed for the U.S. Navy in 1916 and 1917 by two inventors, Elmer Sperry, and Peter Hewitt. They designed it as an unmanned aerial bomb that could strike a target within 75 miles of range. They named it  “Kettering Bug.” It consists of a papier-mâché fuselage and cardboard wings. It relied on a barometer and gyroscope for guidance. However before it was ready to go into the battlefield, the war was already over. 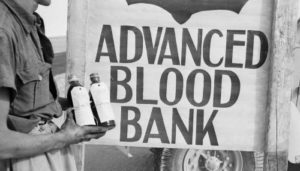 When U.S army doctor found that there are different blood types also refrigeration can extend the life of stored blood. He consulted with the British army and requested them to establish a blood bank on the western front. To facilitate storage, blood was kept on ice for up to 28 days and sodium citrate was added to prevent clotting.