10 Interesting Facts About the Human Brain

The brain is one of the most powerful and influential parts of the human body. As it controls virtually everything, there are still many things that we don’t know about our brain. It is the most complex yet crucial part of our body. While scientific studies are advancing on the human brain it always amazes us with some never heard facts before. Today we have brought you some of the most amazing facts about the human brain that you may have never heard before. 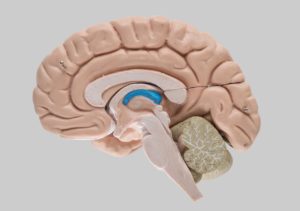 You will be shocked if we tell you that you can survive on half of your brain. This fact is as true as weird it sounds, removing half of the brain does not affect one’s personality or memory. There are more than nine documented cases of Hemispherectomy, in which half of the human brain is either removed or disabled.

The storage capacity of your brain is described unlimited by many neuroscientists. Data in the brain is stored by the combination of different neurons but most of the process is still unknown to us. A study published in Nature Neuroscience showed that instead of just crowding in, old information is sometimes pushed out of the brain for new memories to form. 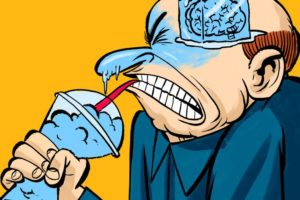 When we drink or eat something cold and it hits the roof of your mouth is what triggers the brain freeze. Scientists believe that it is caused by a sudden decrease in temperature which causes the narrowing of blood vessels. Though there is no hard evidence that why this happens but many researchers believe that it is our body’s way of telling us to slow things down. 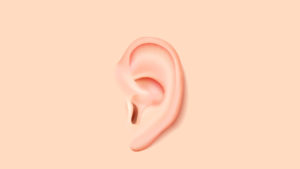 How would you react if we tell you that with your ears you cannot only hear but can see also? In scientific term, Neuroplasticity is the ability of our brain to reform itself according to a persons lifestyle and his daily routine. A study by the Montreal University compared the brain activity of blind individuals with the people who had normal vision. They found out that the part of the brain that is responsible for the vision has rewired itself with the part that process sound information.

A popular myth has been raised among people over a couple of years that we only use 10% or a tiny portion of our brain. Many Hollywood movies like Lucy and Limitless have made people believe this myth. Our brain has different sections for our body movements, senses, vision or to dream. The fact that we can eat while walking or see while speaking proves that we can use more than one part of our brain at any time. 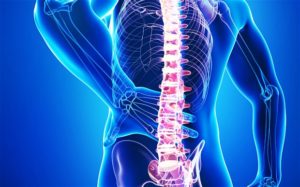 The brain itself can’t feel the pain as there are no pain receptors in our brain. Except for our brain, almost every part of our body has pain receptors. Headaches are often confused with the pain in the brain, but this is not the case as the brain have zero pain receptors. That’s how brain surgeons are able to perform surgeries on patients while they’re awake. 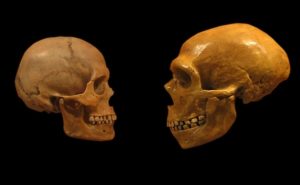 You might be a little scared after knowing this fact, that our brains have shrunk in size over the last 10000 years. Which means that our ancestors used to have a larger brain size than what is ours today. Many researchers believe that this happened due to the decline in humans body size. Therefore a larger body had required a larger brain, and with the time like most of our body parts, our brain has also adapted itself to this new body size. 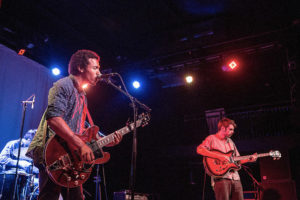 Ever wondered how your favorite Musical bands and musicians can play together without any problem. We know, you are going to answer – with a lot of practice, but there’s more of the science behind their great rhythms, and the exact answer is brain synchronization. A team of scientists from Max Planck institute of human studies recorded the brain waves of 16 guitarists and found out that their brain waves were synchronized even if they were playing different parts.

Most people use two different approaches to learn, either to read aloud or reading silently. While both sides have different opinions, there is now a scientific study to prove that which one is better than the other one. A study conducted on more than 90 students by researchers Colin Macleod and Noah Forrin at the University of Waterloo showed that reading words aloud made them easier to remember compared to reading them silently. 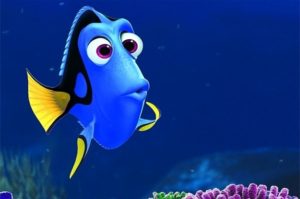 Did it ever occur to you that someone said something and after a few seconds it just slips out of your mind? There’s no need to worry as this generally happens with most of the people. Forgetting any information in just a few seconds is also called “short term memory.” Short term memory is your brain’s capacity of holding a small amount of information in the active mind. It can hold about seven items for no more than 20 or 30 seconds at a time.