10 Most Dangerous Borders in The World

Borders are one of the ways to mark territory, but nowadays they more have become reasons behind military conflicts and deaths of thousands of innocent lives. Some countries share borders peacefully even without fences and guards. While some borders are the reasons for complicated land disputes. The following is the list of 10 such dangerous international borders. 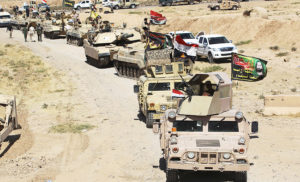 Iraq and Iran border is 1458 Km long, starting from Shatt al-Arab and ends at the Turkish border. Though the boundary has been defined for hundreds of years, disputes over the use of the river water have been ongoing. In 1980, Iraq accused Iran of illegally occupying Iraqi territory and launched missiles. Which started the 1982 Iran-Iraq war Eight years and 1 million lives later in 1988 both countries agreed to sign a UN peace resolution. However, this did not stop fighting, and cross-border attacks are still ongoing. 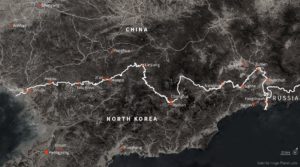 China and North-Korea share a 1420 km long border, where the Tumen river divides the two countries. Because of harsh living conditions in North-Korea thousands of people from North-Korea try to leave the country by fleeing through the borderline. Not only civilians but North-Korean soldiers are also known for crossing the border because of low salary and fewer food rations. Every year hundreds of people, either get killed on the spot or are executed later. 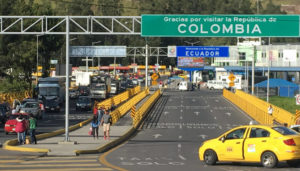 Due to a Colombian rebel group referred to as the Revolutionary Armed Forces of Colombia (FARC),disputes between Columbia and Ecuador. Various attempts have been made by the Colombian government by sending military troops into Ecuadorian territory to nutralize the attack the group. FARC is responsible for killing of over 200,000 people in last fifty years. But over past few years Ecuador government has increased their efforts to remove FARC. 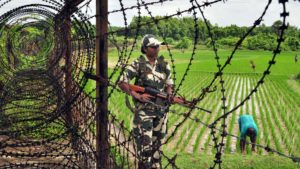 Bangladesh and India border is locally known as International Border is a 4156 km (2,582 miles) long electrically fenced border that goes along five of the Indian states. The problem in this border is not from the military side but illegal immigrants trying to cross the border to get into India. Due to the high level of illegal immigrants crossing the border everyday Indian border security forces have issued a kill on sight policy. Over the past 10 years, more than 1000 people have been killed while trying to cross the border. Bangladesh rifles have been accused of taking bribe and letting immigrants go to the Indian side. 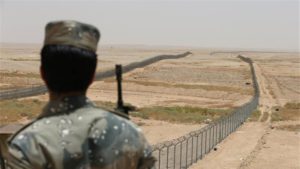 The Saudi-Yemen border is a barrier constructed by Saudi Arabia along part of its 1800km(1100 mi) border with Yemen. Both countries have been in various military conflicts over the smuggling of weapons and refugees from countries like Yemen, Sudan, and Ethiopia coming to Saudi-Arabia. Since 2015 there is a war going on between both countries, where over 6500 civilians and soldiers have been killed since then. 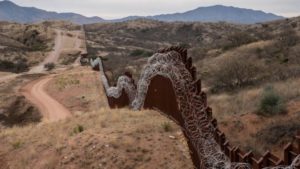 The Mexico-US border is a 3145 km(1989 mi) long and has the highest number of legal annual border crossings in the world. While border passes through California, Texas and over desolated deserts. It is guarded by over 20000 border patrol agents that are spread across cities leaving the mostly deserted area unguarded. Over 5000 Illegal immigrants try to cross the border every year while some hundred die every year. But Illegal immigrants are not the problem that this border faces, this region is also known for smuggling of drugs and illegal weapons across the border. Where encounters between police and gang groups are everyday news. 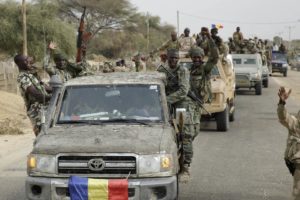 “Boko Haram” one of the deadliest terror groups in the world is the reason deaths and killing of thousands of people. Chad has sent its troop to fight the terrorist group into the Niger side, Resulting in the death of hundreds of people and fleeing of more than 17000 people. Since the beginning of 2015, both countries have had joint military operations to fight the terror group. 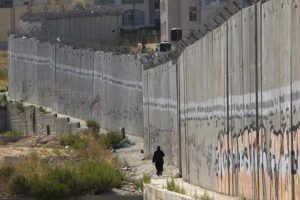 Israel and Palestine have been in a state of war since the establishment of the state of Israel in 1948, While Arabs demanding different state in the name of Palestine. Missiles and rockets are fired every day from Palestine side to Israel. This forced Israel to build its own defense system called “Iron Dome”. It is the world’s most advanced and reliable defense system which is known to stop hundreds of rockets in one time. 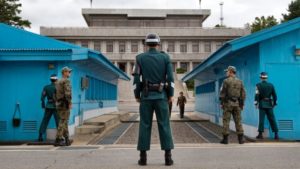 The Korean Demilitarized Zone (DMZ) is a strip of land running across the Korean Peninsula. It was established at the end of the Korean war in 1953. Both sides are heavily guarded by guards and are also guarded with barbed wire and landmines. Even with the war been ending both countries have been denying each other’s sovereign status. Hundreds of people have been died since then including American citizens, anyone who tries to cross the line will be shot. 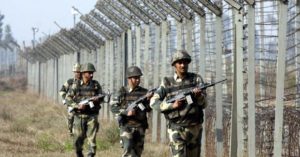 The India-Pakistan border is a 3323 km(2065 mi) long heavily guarded and wired border. Due to the high voltage floodlights installed on the Indian side of the border, it is the only border in the world that can be seen from space. Since 1947 after the partition, both sides have been in many conflicts. Both countries have fought 3 wars since then over the claim to the Kashmir province and a Glacier. The number of casualties from both sides has crossed the 100,000 mark.